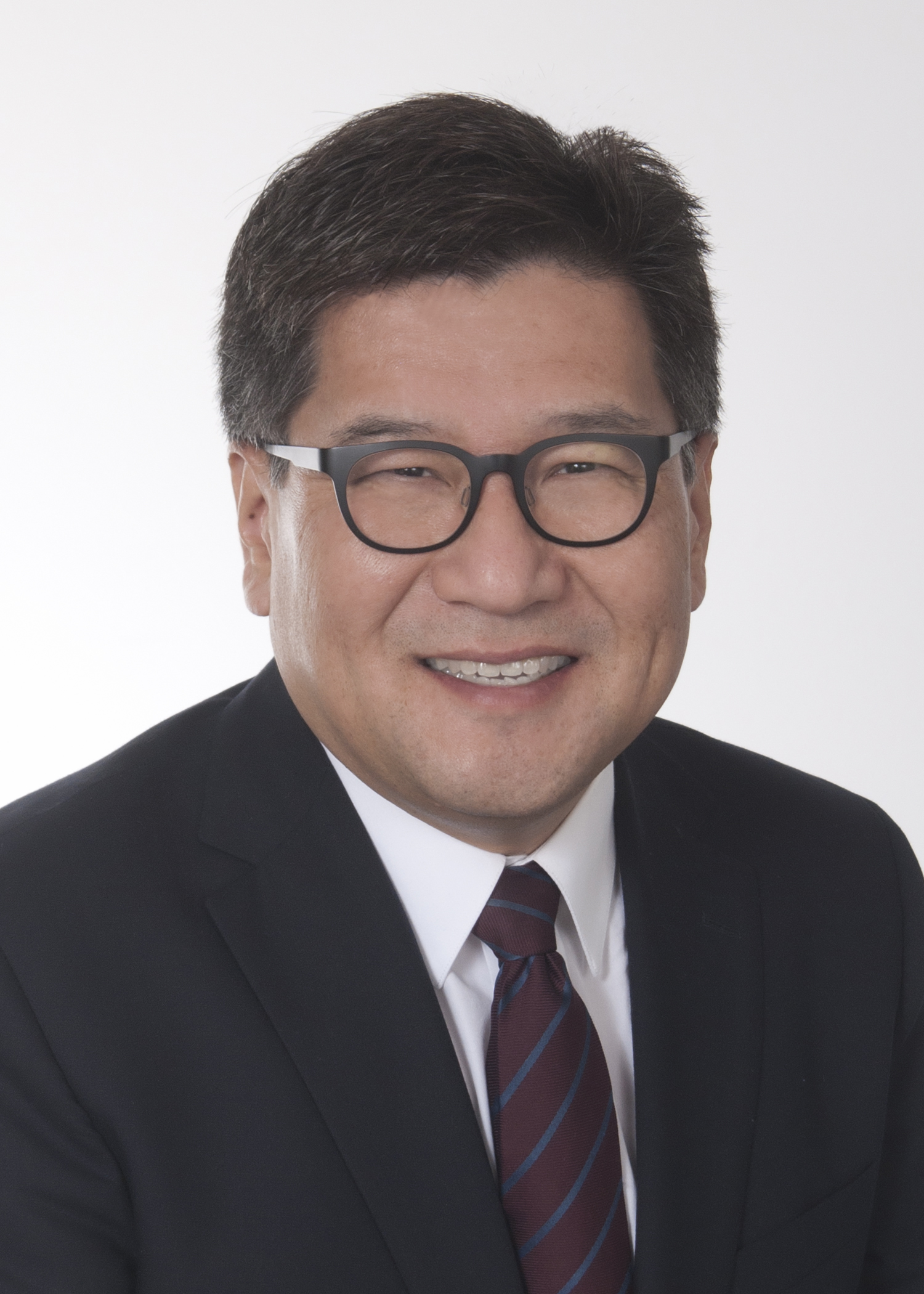 Jay Shin is running for Member of Parliament to advocate policies that will promote prosperity and make Burnaby safer.

Jay moved to Canada with his family at an early age where Jay worked for his family’s grocery store, similar to the story of a lot of immigrant families that have worked hard to build better lives for themselves in Canada.  Jay grew up in Burnaby during his teen years, where his parents still live today.  Jay graduated from the University of Toronto with a Bachelor of Science in Human Biology, UBC with a Bachelor of Applied Science in Mechanical Engineering, and York University with a Master of Business Administration; and after working briefly in industry, continued his education at UBC to graduate with an LL.B. (Bachelor of Laws).  Jay was called to the Bar in 1997 and has been practicing business law ever since.

Jay’s extensive legal experience gives him great insight on policies that will improve the economy and promote international trade.  Jay specializes in providing strategic legal advice to domestic and international entities involved in commercial transactions across a number of sectors, including real estate, banking, mining, energy, oil & gas, and technology.

Jay and his wife, Esther, have three teenage daughters.  When he is not active in his law practice or with his family, he is an avid runner.  Over the past decade, he has run multiple marathons and half-marathons in multiple cities, including in Vancouver.  Finally, Jay is continually working on improving his guitar playing, just as he continues to work on improving the lives around him, as he will do if elected as a Member of Parliament.